So this last weekend I decided to use my camera to take pictures of something other than my house!  I really have no idea what I am doing when it comes to photography but I am trying to learn.  One thing I have learned is that I need to take the opportunity to do it more!  When I bought my dSLR a few years ago I had the intention of taking some kind of photography course.  Well over two years later - I have never taken a course and probably won't for a long time (busy mama)!  The sad part is that my kids were growing and changing right before my eyes and I wasn't taking pictures of them with my camera because I didn't feel like I knew enough.  Clarification: of course I was taking pictures of them just not the kind below.  Then a friend told me about this website that walks you through how to use your camera to take better pictures in 31 days.  Click here for the website. 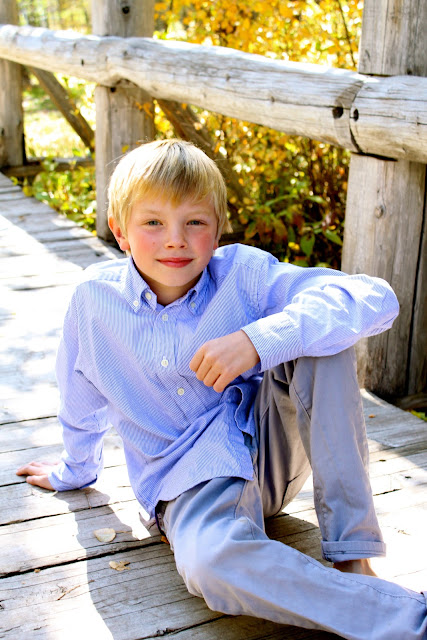 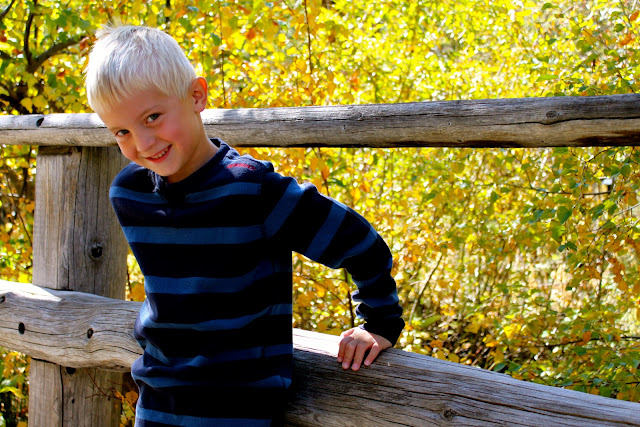 I haven't finished the 31 day course yet but I have already learned a lot - I don't think that necessarily means I'm already taking better pictures but I hope to get there! The most important thing is that it gave me the push to at least go out and try.  And after getting these photos I just feel bad about not doing it sooner! 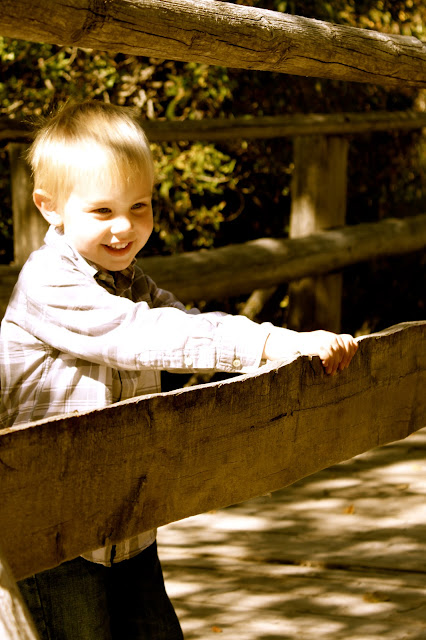 Of  course I am only showing pictures that turned out good.  I took a lot and ended up throwing out almost half - but I think even professionals have to throw out some too! 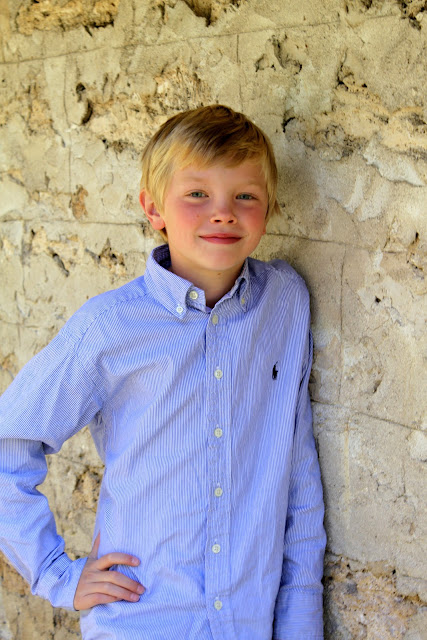 Some tips that have helped me :
Find a good location, these pictures were taken in Midway, Utah (Huber Grove to be exact).
Search the internet for photographers in your area and see if you can tell where they have gone to take pictures - or just ask a local photographer spots they reccommend!
If the subject is dressed in darker colors their faces can stand out as the "highlight" of the picture (avoid wearing white so that it doesn't compete with the face for attention). 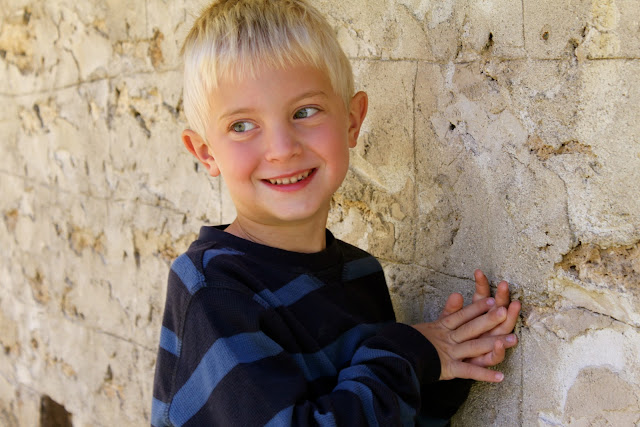 Go on a day that is overcast so that you don't have to worry about direct sunlight on peoples faces, or weird shadows.  If that is not possible than try to go early in the day or late in the afternoon.  I broke both those rules on this day which worked out fine because the trees provided a good canopy from the direct sunlight and I made sure their faces were in the shade.  Just be aware of the sunlight coming through the trees and the shadows.  After you take one picture, look at it to see if there is anything that needs to be adjusted or tweaked before you take a bunch more. 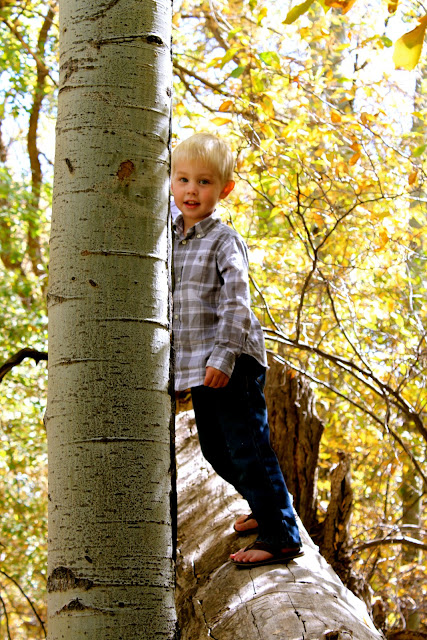 Because I have never done this I knew I would be at a loss for how I should position my kids so I "pinned" a bunch of pictures and poses I liked on Pinterest and used those for my inspiration.  Basically I just tried lots of poses, lots of different spots, and I moved up, down, left, and right with my camera so that hopefully some of the pictures would turn out.  Also I did edit the pictures using my Mac iPhoto program to enhance or boost the colors or to crop the image. 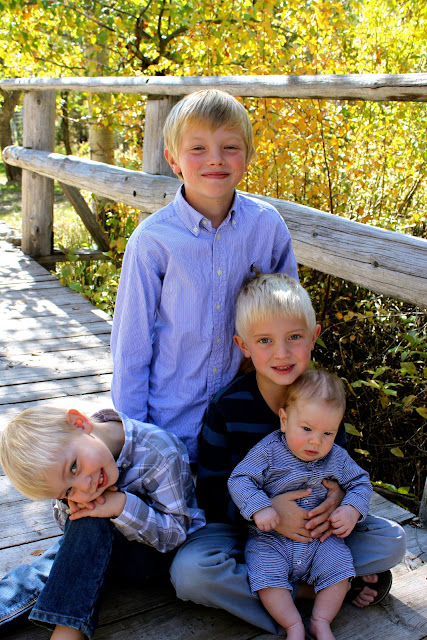 Below is another great location that I recently went to to take pictures of my sister's family.  It's in Farmington on the trail that goes behind Lagoon. 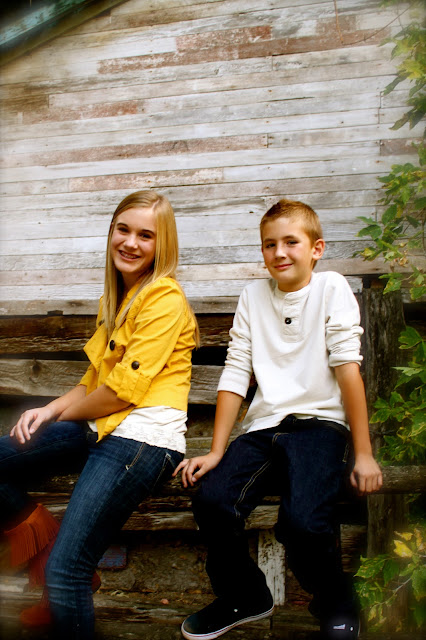 My hope is to encourage anyone else out there that is in the same position I was- frozen with a great tool but no idea of how to best use it.  What have you got to loose?!