The latest in the Living Room

As I said in my last post that once I got the new couch the snowball effect starting taking place!
So here are the new curtains- 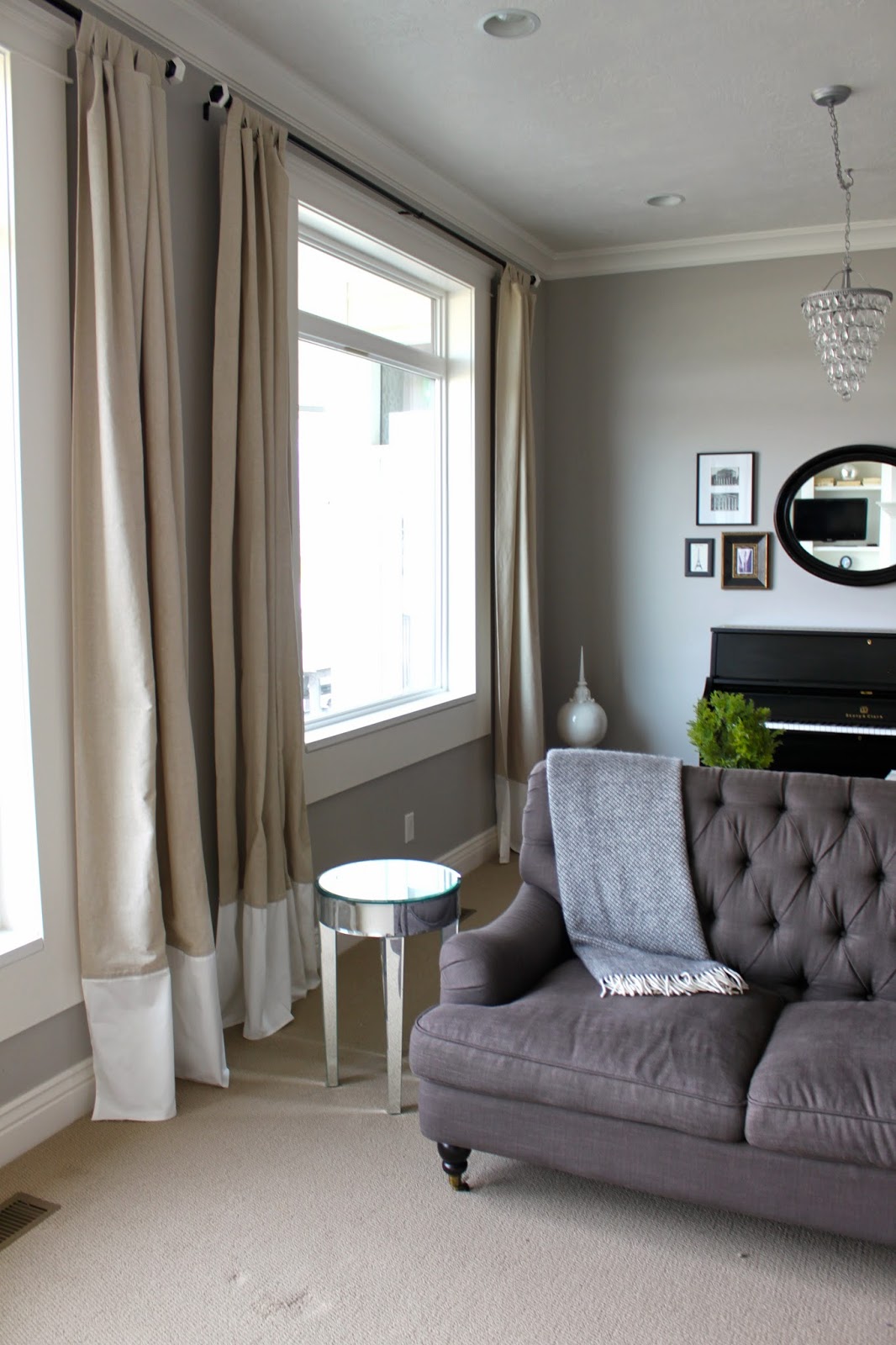 Boring Neutral - I know, but that's what I'm feelin' right now!  I got them at Ikea but of course had to alter them a little- so they would reach the floor.  They were only $20 for a pair and I had the white material (that I attached to the bottom) on hand so they were cheap curtains!!!

And a new rug as well- 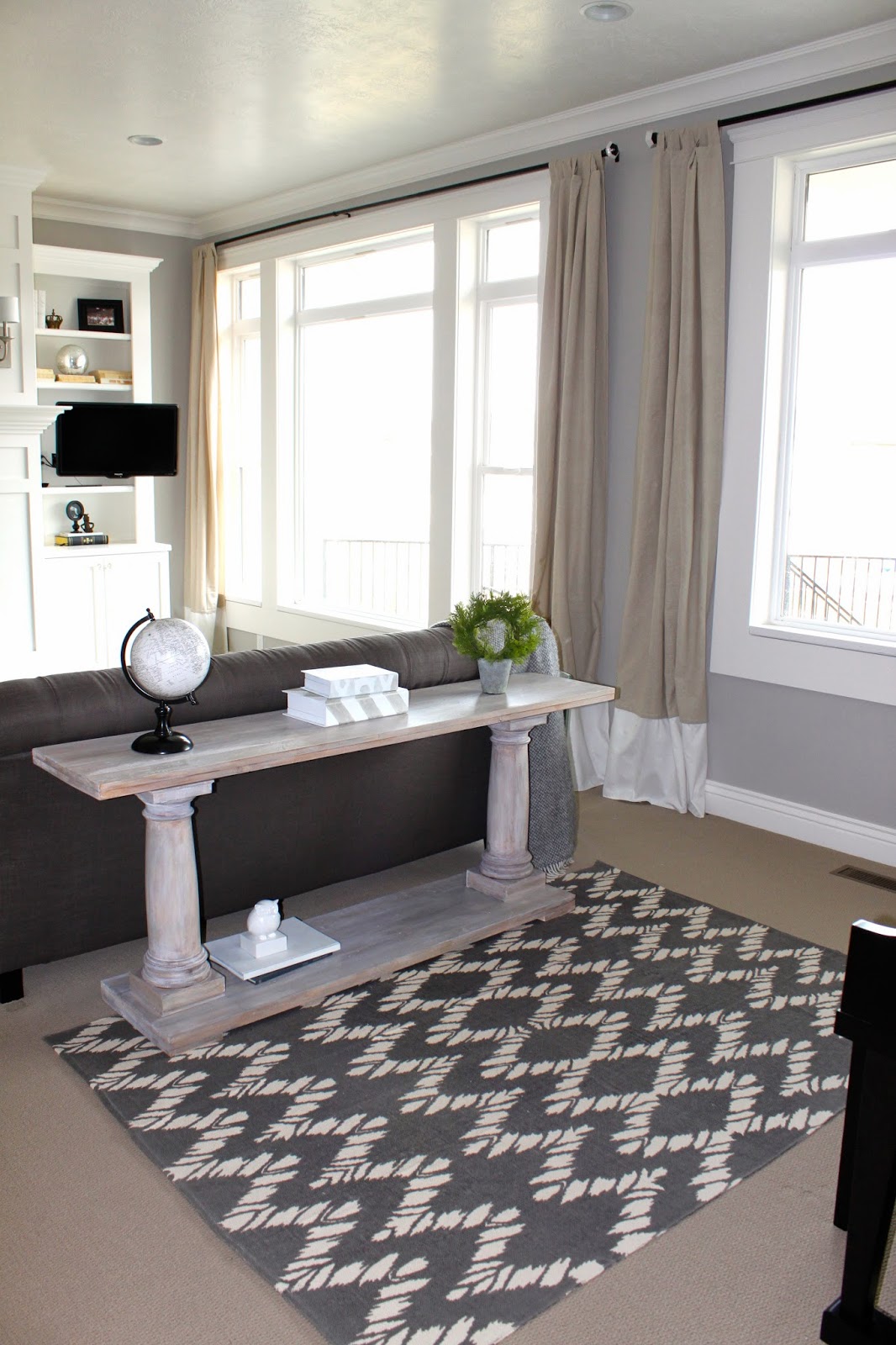 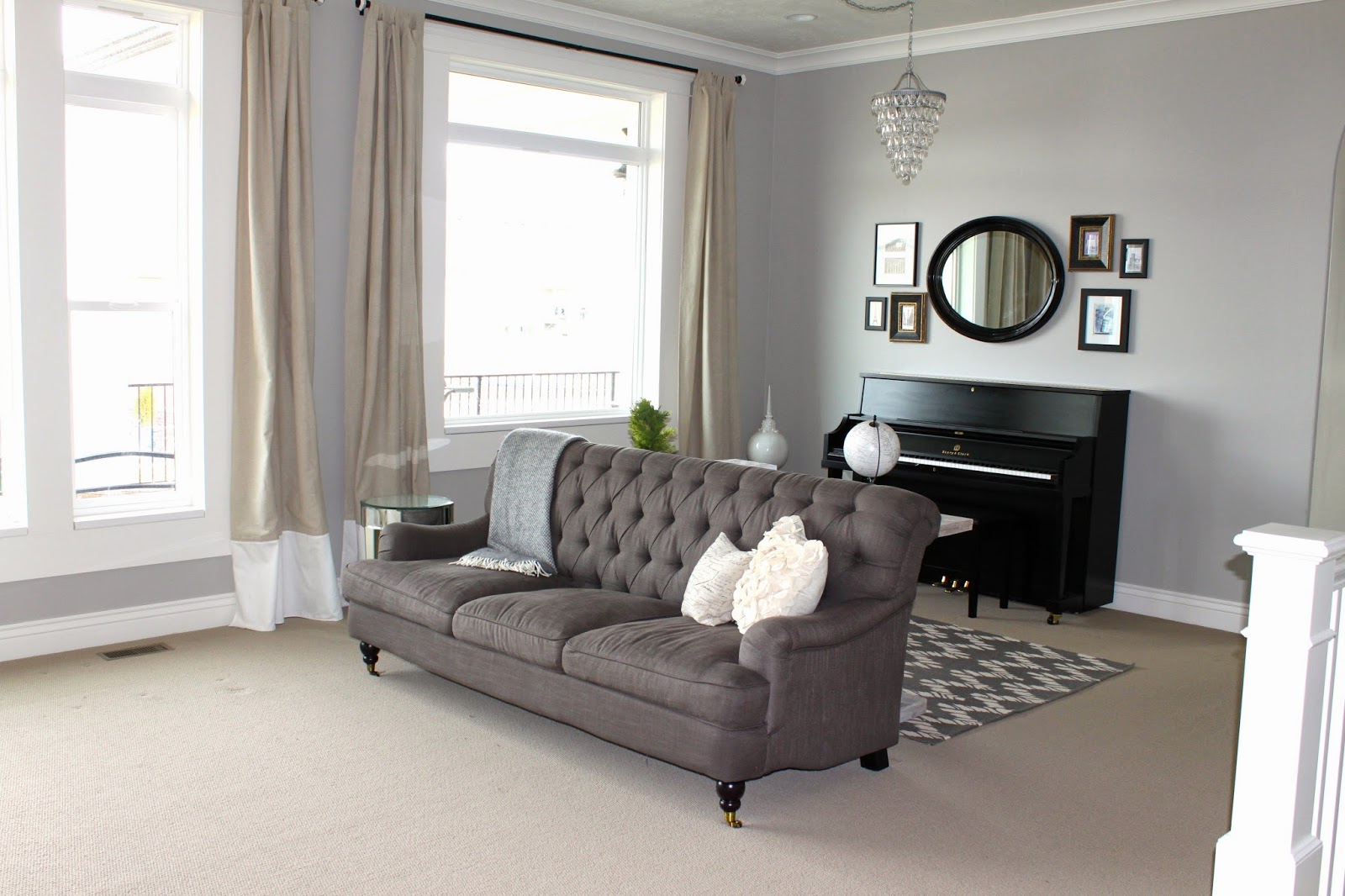 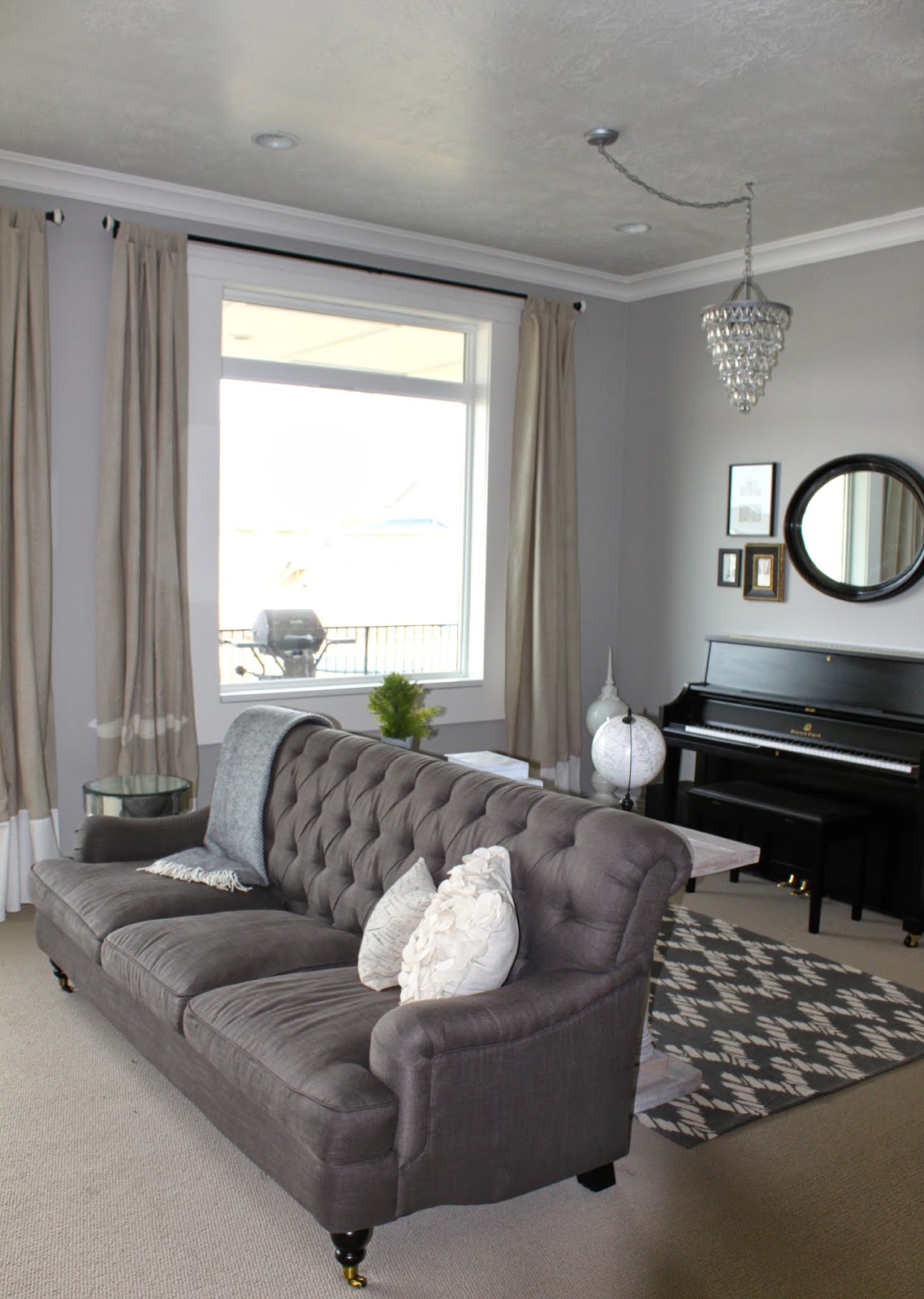 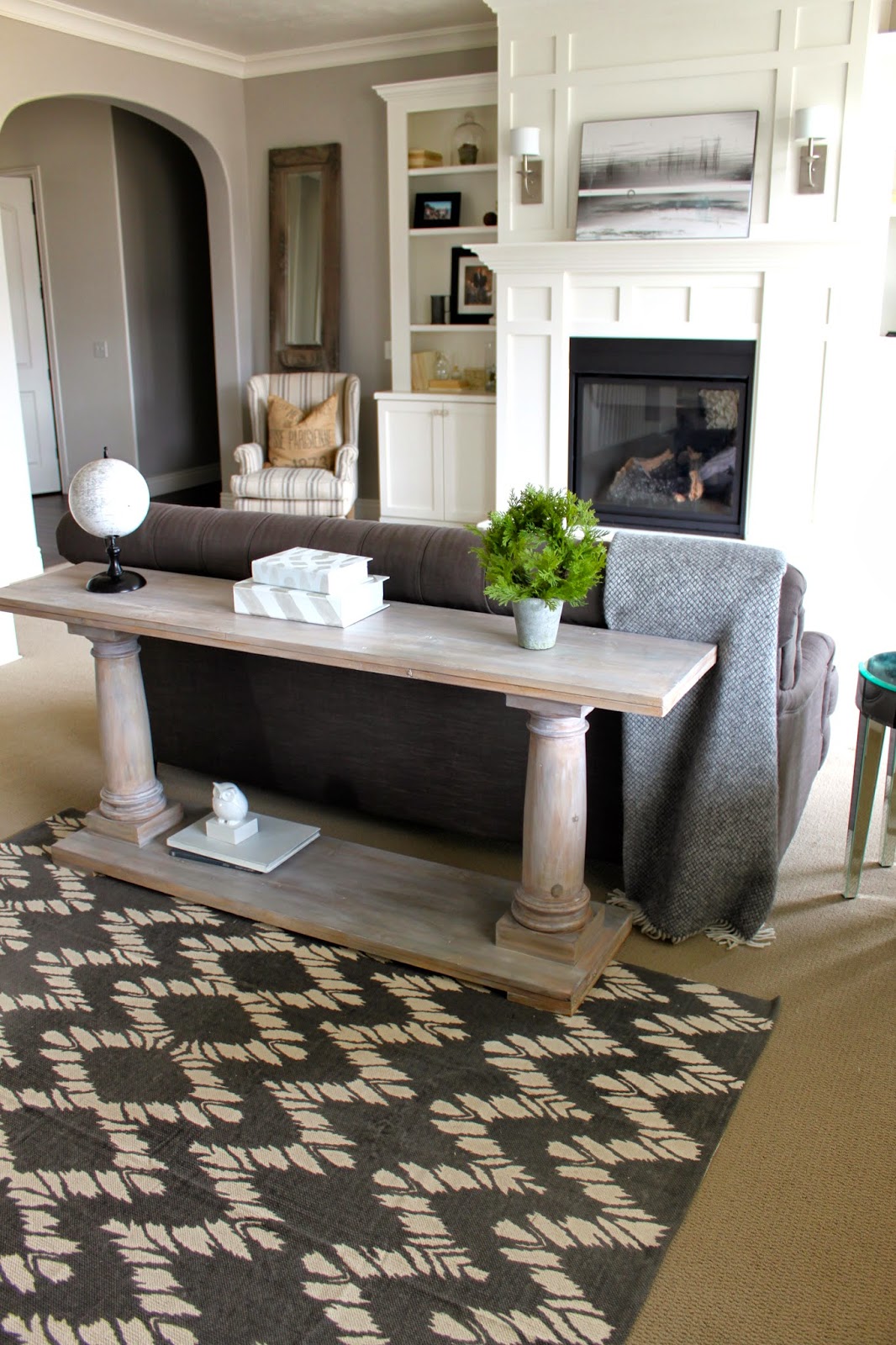