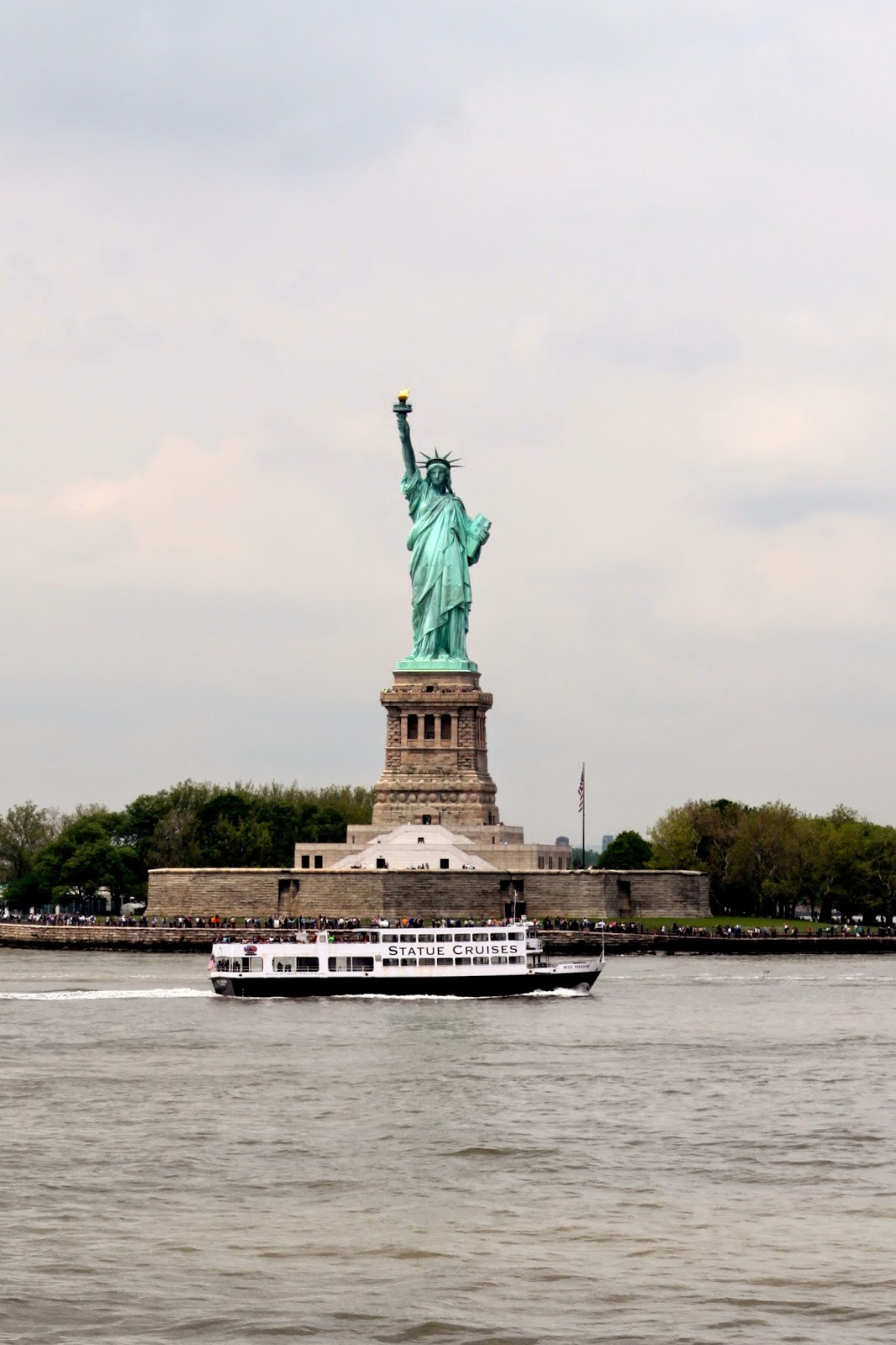 My Husband and I just celebrated our 14th anniversary in New York this past weekend.
We had a great time and I thought I'd share our tips and tricks!
Do: The free Staten Island Ferry to see the Statue of Liberty - no need to go to Liberty Island, (unless you don't mind paying money for it and standing in long lines).
Do: Bike the Brooklyn Bridge and Central Park
Don't use a "city bike" rent from another company.  The city bikes can only be checked out for 30min intervals and that is not enough time to enjoy yourself! 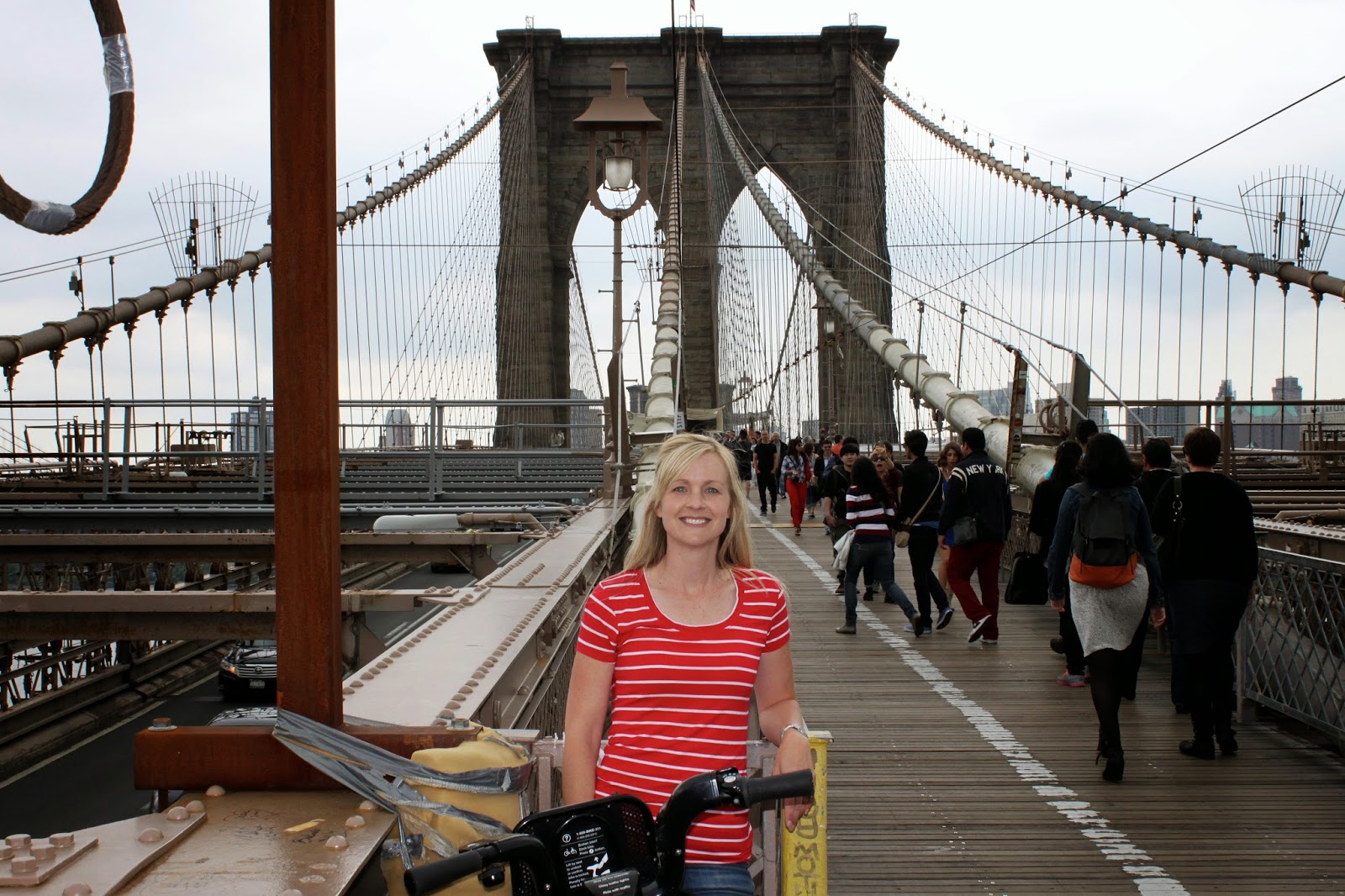 Do: the Top of the Rock observation deck (some people choose this instead of Empire because it is cheaper and the lines aren't bad- plus it gives a great view of the Empire state building).  We chose to do both and did Empire State at night.  Thanks to a good tip we went at Midnight and avoided all the lines (no need to buy the express pass). 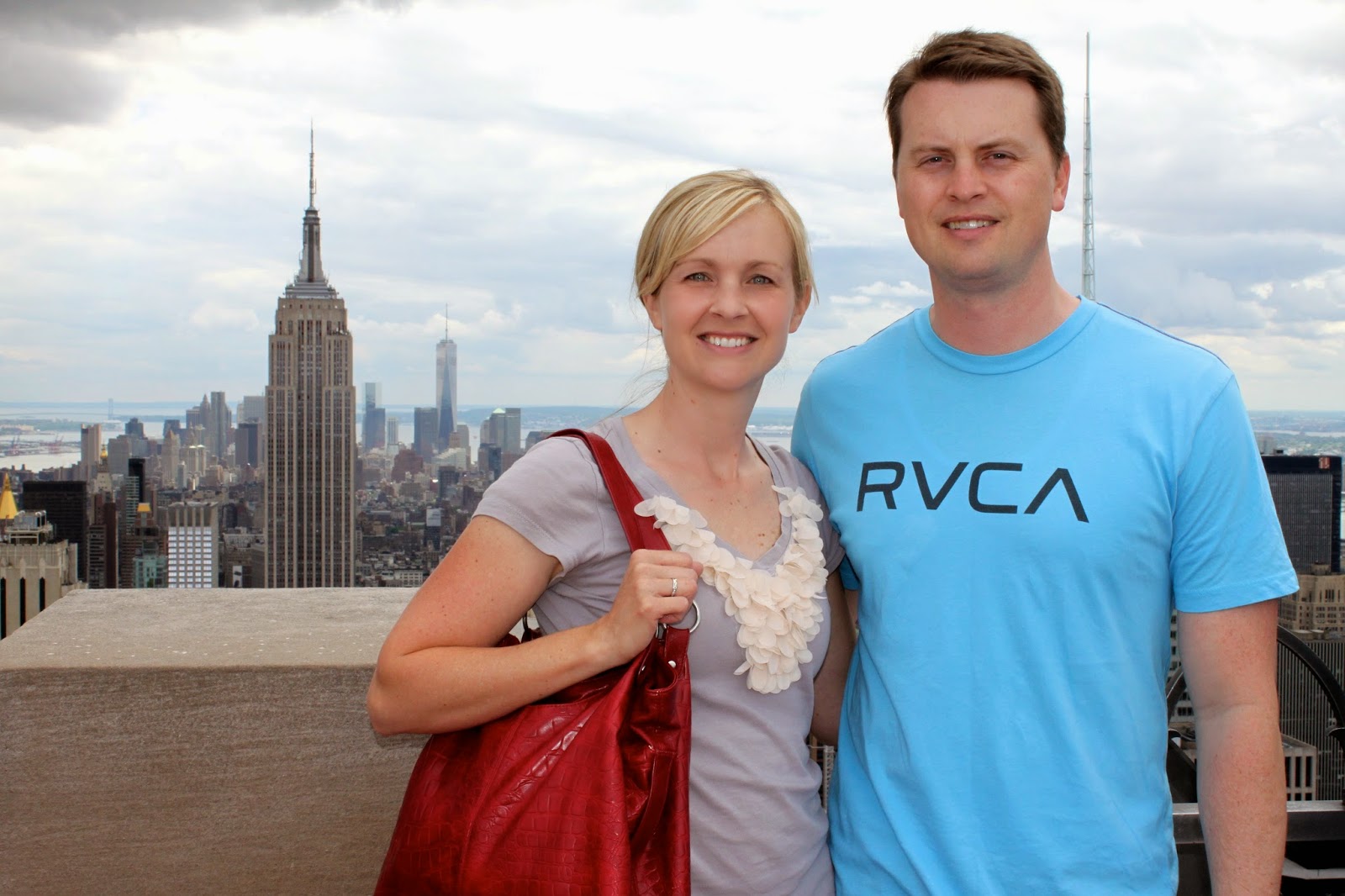 Do: get a 7day Subway pass, it's cheap and get's you everywhere you need to go.
Don't: use a taxi, there's just no need! 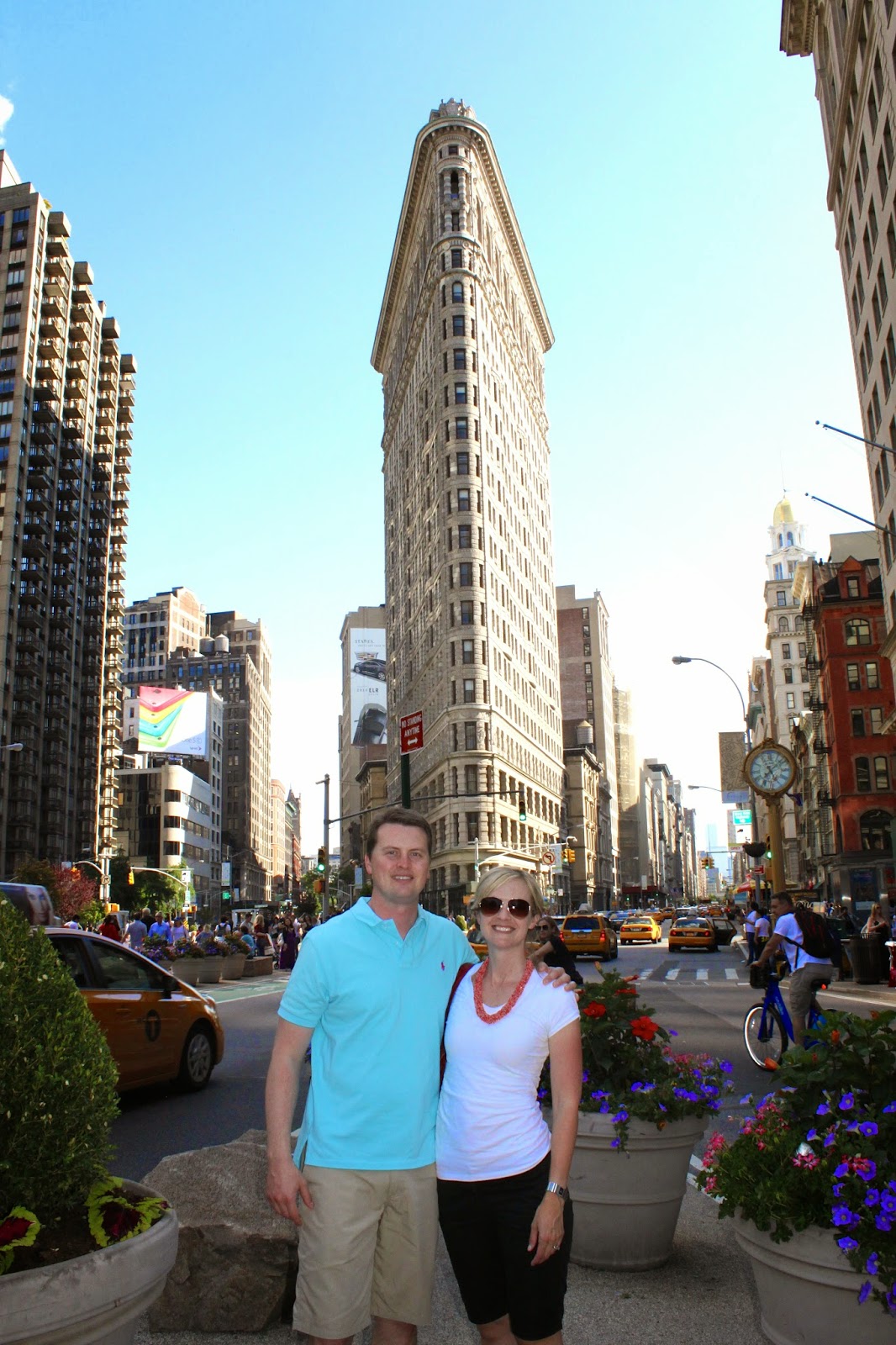 Do:  Stay in Manhattan - it's where you will spend all your time anyway!  It can be noisy (even in the quieter areas of town) but we found that keeping our room's fan running all night drowned out the noise perfectly :)  Not energy efficient, I know - sorry!

Our final list of Do's are all about food!
Katz Deli - for the pastrami sandwich
Vanessa's Dumpling House in Chinatown (we got the 10 dumpling sampler for $5.00, and 4 fried dumplings for $1 and they were incredible!!!)
The Shake Shack in Madison Square Garden (they have a few locations but this one is the most scenic by far).  I loved their SmokeShack burger with chopped cherry pepper and for memorial weekend they were featuring a pecan pie concrete that was divine!
Lil Frankie's Pizza- there are lots of great pizza places to choose from, so it was hard to narrow it down but this is the one we tried (we can't imagine anything being better than this place).  The pizza was exactly like what we had in Italy.  Plus it was open late (not a lot of restaurants were open late surprisingly).
Waffles and Dinges Cart - they have a few trucks around Manhattan.  We had their Belgian waffle with strawberries and whip cream for breakfast two days in a row!  We liked the truck at Grand Army Plaza at the corner of Central Park - after picking up the waffle it was nice to cross the street and eat it in the park!